“The Cat Park Is The Internet”: An Interview With Scott Stulen, Curator Of The Internet Cat Video Film Festival 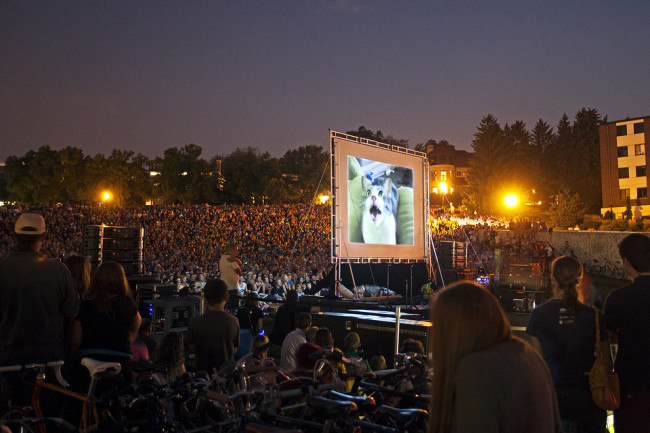 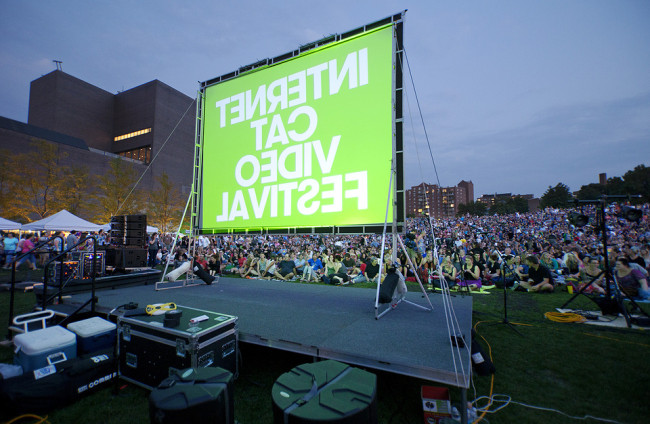 From Hop To Pop: I’m curious about the submission process. Where are these videos coming from and what are the curators generally looking for?

Scott Stulen: We have an open submission process where anyone can submit any clip that is currently hosted on YouTube or Vimeo. All of the submitted videos are then screened by a panel of curators, artists, media members and cat lovers to narrow down the nominations. The final cut will be selected, edited, and sequenced by myself. The creators of the videos are then notified to get permissions for the clips.

The Golden Kitty or Best in Show is selected from an online vote of the most nominated videos in the festival. This vote will go online in mid-july and the winner will be revealed at the festival on August 28th.

New this year will be a “lifetime achievement” category which is the “Hall of Fame” of Internet Cat Videos. The panel of jurors is currently selecting a grouping of videos for enshrinement in this year’s festival.

From Hop To Pop: What’s the target audience here? Who’s coming to these events and are we all just crazy-cat obsessives with way too much time on our hands?

Scott Stulen: The audience for the festival is incredibly broad and diverse. It attracts families to retirees, hipsters to suburban moms. There are cat-crazy obsessives, a few furies but also fans of Internet memes and general cultural audiences. The festival has resonated incredibly well internationally and has transcended language and culture. We may have proven that cat videos are the universal language. 🙂 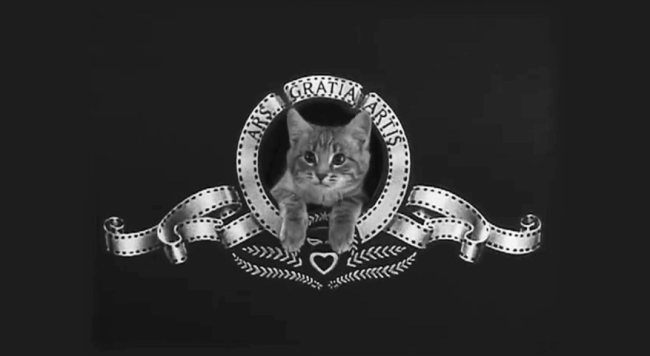 From Hop To Pop: Anything else we should know?

Scott Stulen: One of the most asked questions about the festival is: Why cat videos? I think it is multiple factors. First, people love cats and people love the Internet. This dual passion is at the core of the phenomena, and helps sustain it. Second, cats do not perform, usually, but are also easily assigned human traits. While dogs, on the other hand, appear as if they are performing for you and generally eager to please, cats could care less and most often would rather not be bothered. Their aloofness draws you in, which may be why we the videos can be so intriguing. Cats play hard to get. Third, Cats are cute, and rather universal. They live all over the world and have been a part of our human lives for ages. So now that the technology to capture a cat on video is equally ubiquitous… the cuteness is unlimited and readily accessible at our fingertips. And finally there is the social aspect. One goal of the festival was to see what happened with you took an online community offline. Part of this desire is a response to the different social space dogs and cats owners occupy. While dog owners take their pets out for walks, to dog parks and interact with each other public space, cats are primarily confined to their home. There’s no cat park. The cat park is the Internet.

Author’s note: this interview was originally posted at The Pet Collective.