Bunny rabbits can be considered as one of the omnipresent elements of the modern pop culture, as they somehow always find a way to be included in a vast array of entertainment spheres.

So right now we’ll focus on the gaming industry and some of its most prominent bunny rabbits. They come in different shapes and sizes, but are all equally cute, so buckle up as we make a rundown of eight most famous video game rabbits. 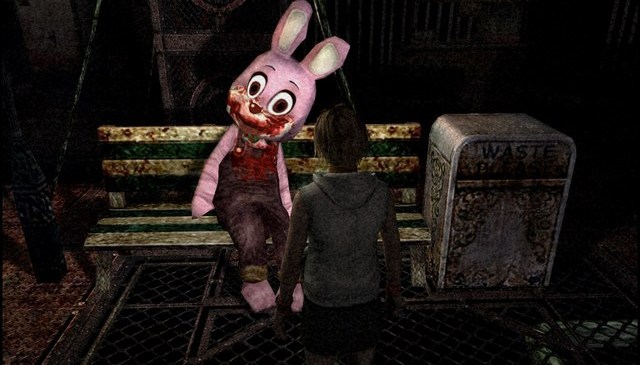 We’ll kick it off with an unexpected twist and one freaky bunny. You might know this spooky fellow from Silent Hill, his name is Robbie the Rabbit and we’re quite certain that some of you remember him from your childhood nightmares. As a matter of fact, the entire game featured nightmare material galore, but was well worth it once you’ve played it through 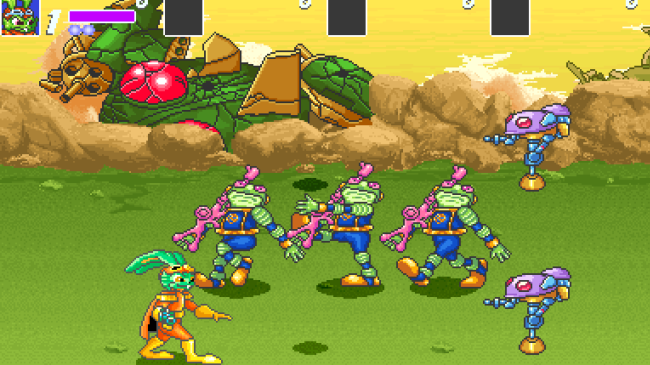 All you NES fans out there probably remember Bucky O’ Hare, a green space bunny on a mission to blast away the mean alien gangs. Bucky was initially created as a comic book hero during the late ’70s, but soon found his way to other media types, including video games. 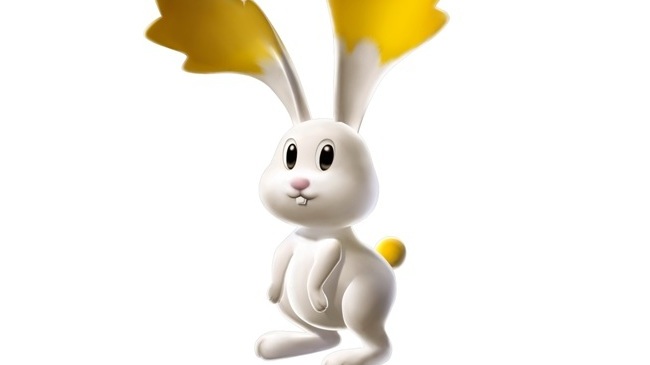 Representing the annoying bunnies group, Super Mario rabbits are most known for their role in Super Mario 64 DS game, where they stole keys from the player, forcing him to retrieve them through lengthy chases, ensuring hours of good fun and maybe a few broken controllers. They might be cutter than bunny slippers for kids, but they’re certainly as annoying as a cute bunny can get. 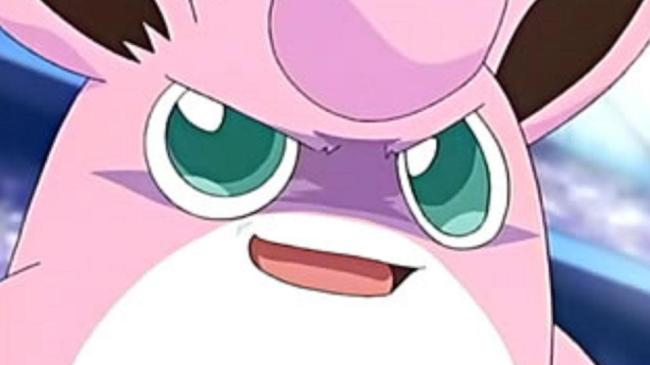 The gaming bunnies list without a representative of the Pokemon family simply wouldn’t be complete, hence we bring you Wigglytuff , the pink bunny-looking fellow that first appeared in the “Pokemon Red and Blue” video game. Apart from a sublime fur, Wigglytuff is known for his impressive singing skills. 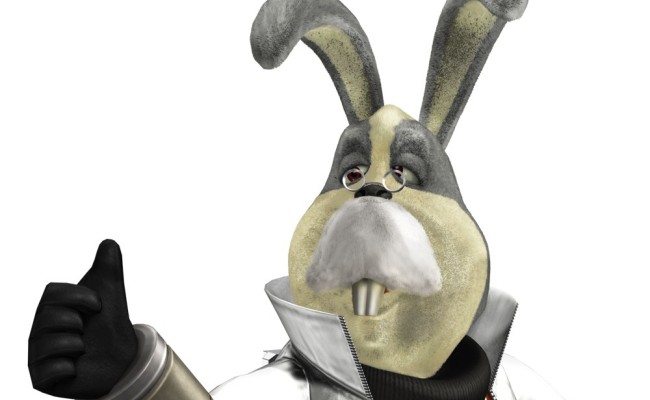 “Do a barrel roll!” If that quote wasn’t enough for you to figure out who are talking about, you probably know nothing of the iconic Star Fox team. Within the video game, Peppy is Fox McCloud’s mentor and a helping hand, but the previously mentioned quote somehow outgrew him as a global internet phenomenon. 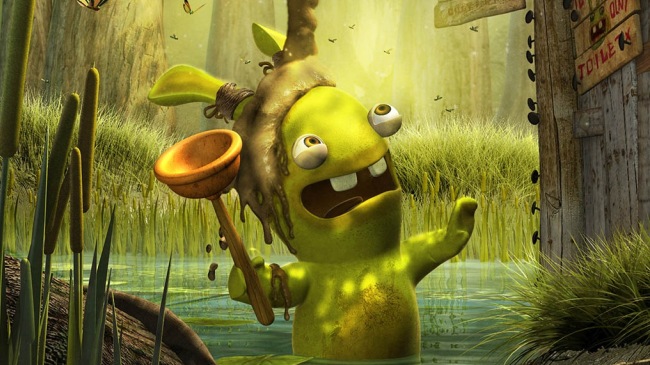 Now this is what you call a rabid bunch of bunnies! Wrecking havoc on the world and yelling the infamous “Bwaah!” every time they face an adrenaline rush, these guys were initially a spin-off from the renowned Rayman video game series. Needless to say, with such amount of craziness they were more than capable of reaching fame on their own. 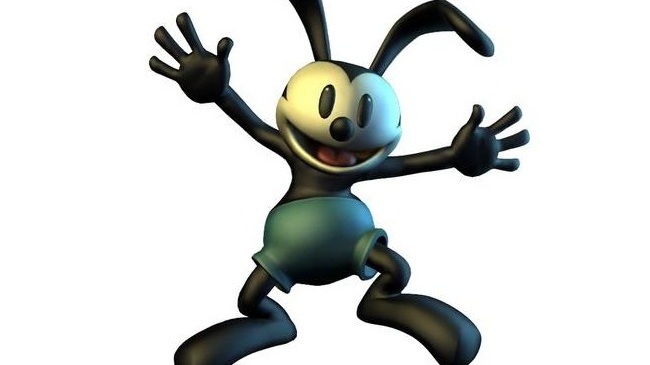 Finally, we have a true funny bunny at our hands. Oswald the Lucky Rabbit was initially made by Disney way back in the day and has since also ventured into video game domain, earning him an easy spot on our list. You might know this little hopper from Epic Mickey franchise, but his initial appearance predates the video game era for several decades, going way back to 1927.

Finally, we’re back in the old-school video games domain. Mr. Jazz Jackrabbit is a renowned figure among the early platformers and brought endless hours of entertainment to some of the early gaming generations. Those were the days when games were made gorgeous through the clever use of basic colors, not by fancy 3D gimmicks. Not that anything’s wrong with those, it’s just that the given old-school charm is something never to be repeated.