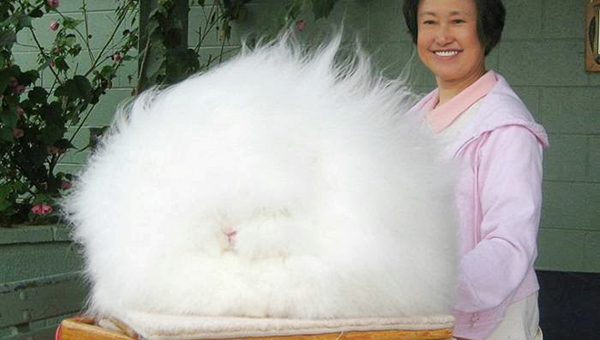 Fluffier than the fluffiest pair of bunny slippers you’ve ever seen, the Angora rabbit shown in the picture above easily takes the title of the fluffiest rabbit in the world.

Although not officially confirmed, the hairy fellow clearly took the fluffiness to the extreme, as you probably never thought any creature can become so fluffy, especially a rabbit.

As for the species itself, Angora rabbits originate from Turkey as a variety of typical domestic bunnies. They are widely known for their silk-like soft and extremely long wool and were actually a very popular pet among the 18th century European royalty. But back to the silky wool, their hair is merely 11 microns thin in diameter, making it softer and finer even than cashmere.

Words can only go so far here, so we’ll leave you with a few images of the world’s fluffiest bunny. Share your fluffiness-related comments below. 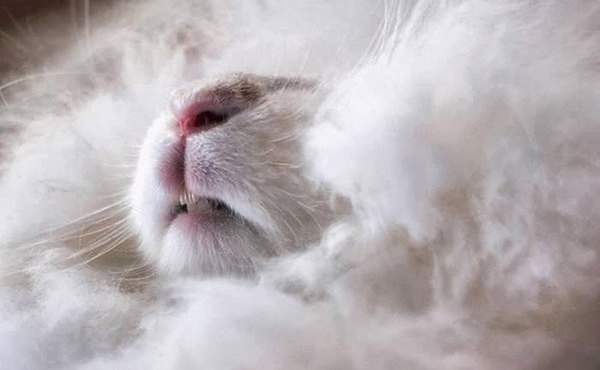 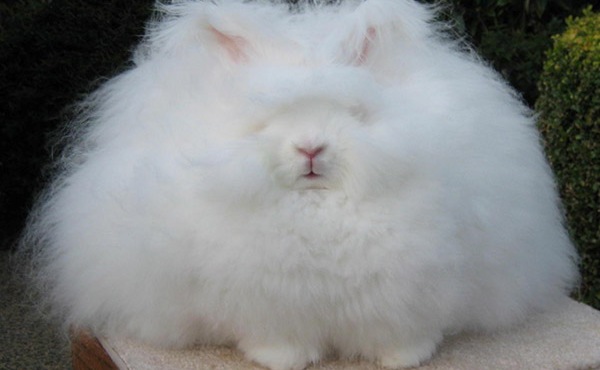